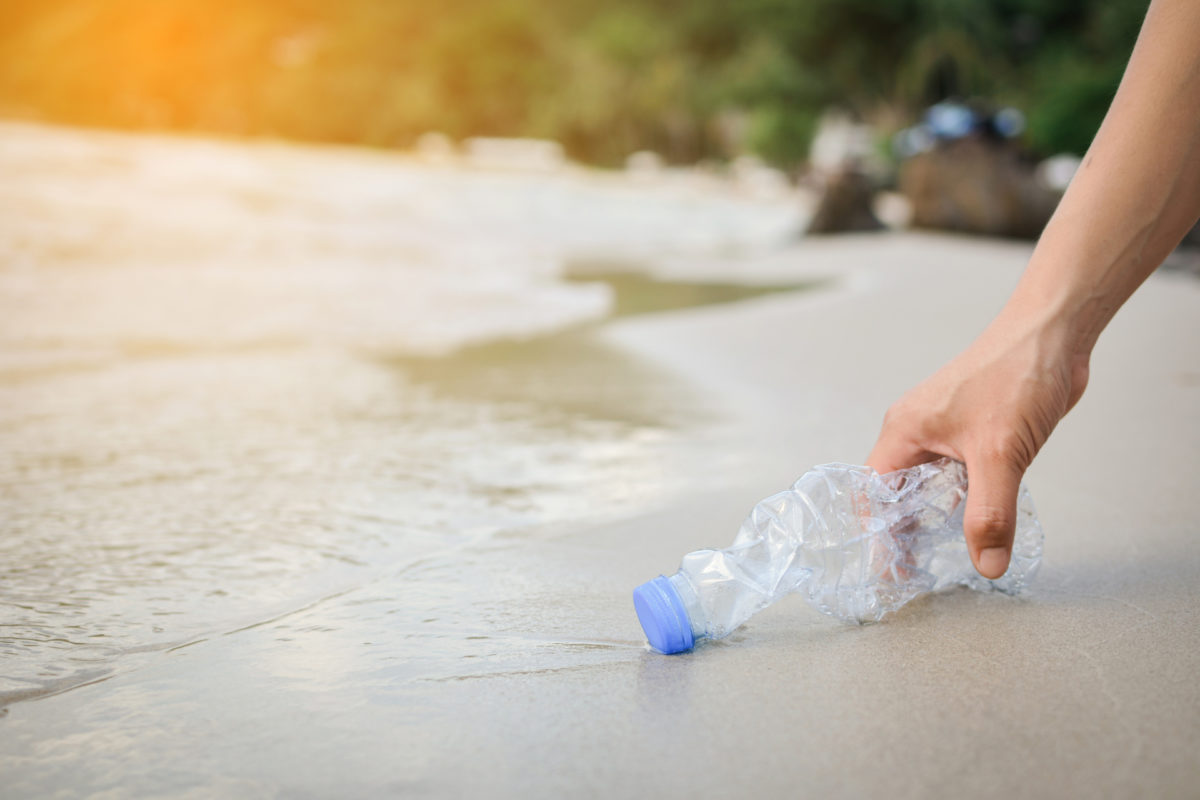 How we affect the world around us?

However hard it is to believe that you as a single person can make a difference, the truth is - we always affect the world around us and more than we think.

When you left home in your car at precisely 11:03 am, what chain of events have you caused? How many people's days have changed, relationships were affected, accidents were created and averted? Shift a person's day by one minute, and they will encounter completely different people than they would otherwise. All that just because your car appeared on the road at this time. You affect the people you come in direct contact with, but also, you affect their interactions with other people.

While heading for the garbage bin you see "someone else's garbage" on the street. If you pick it up, the street you walk on every day became cleaner. You became happier because you did what you felt is right. If someone saw you do that, they are likely to do the same at their next opportunity. Also, what is the deal with "someone else's garbage"? Isn't that OUR garbage out there on the streets we walk, in the parks we go to, and, generally, on our planet?

Let me put it this way. Do you want your friends to compliment you and cheer you up? Do you want strangers to dispose of their own garbage? Would you like people to pick up the garbage in the park which you frequent? Do you prefer people to smile at you when you interact with them? "Be the change you want to see in the world." - Mahatma Gandhi

What can you do?

Once believe that you matter, that you have a big effect on the world around you and that you are in control of your choices, your life will become happier. Life is now happening with you, for you... anything, but to you. You are now in control of making the world a little better or a little worse every day.

If you already found your purpose that you deeply believe in, just think of how much you could affect the world once you start actively moving towards your goal? You affect the world around you so much even by just passively going through life.

Otherwise, something as simple as taking the first step by doing what you feel is right and picking up that first piece of trash in the park could be all it takes for you to change your life and change the world.